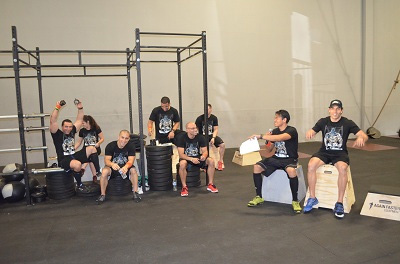 Da Factory was founded on the simple principal of doing things better. With +20 years of experience in the fitness industry and experience in branding of small corporations, the owners of Da Factory have made the facility a house hold name for Quality over Quantity. Da Factory has been running strong for more than (8) years in the Doral area, servicing thousands of people from all walks of life and an array of fitness goals. The dynamic and active partnership between the owners continues to facilitate the growth of Da Factory as well as improving in all of its aspects within. 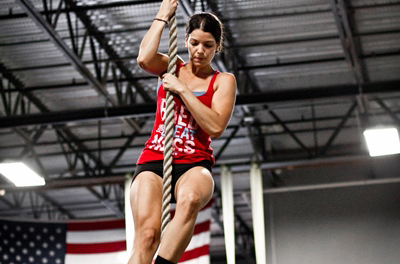 Battle of the Machines

Battle of the Machines is Da Factory’s in-house competition which is outfitted for all its members. This competition encourages and allows any person from any walk of life to compete and experience what competition is like but in a familiar and fun environment.

The Pantheon Games is one of the largest running competitions in the South East region! TPG has hosted many world renounced athletes like Samantha Briggs, Lauren Truszkowski, Ron Ortiz, Jeff Evans, Noah Olsen, Brandon Phillips and many others.

The ancient gods were highly competitive and believed strongly in the concept of “agon” or “competition”, the virtue of rivalry. The ultimate goal was to be the best. Participants came from every corner to lay it all on the line amongst the greatest, anticipating the glorious of prizes… to be deemed the most indestructible athlete. Centuries later, Da Factory Training Facility followed in the footsteps of the ancient gods, proudly presenting the annual PANTHEON GAMES!

This competition is dedicated to all athletes who possess the qualities of bravery and courage to compete. We challenge you to bring you inner god to the temple and battle your way for the greatest triumph of all… immortality amongst the gods!